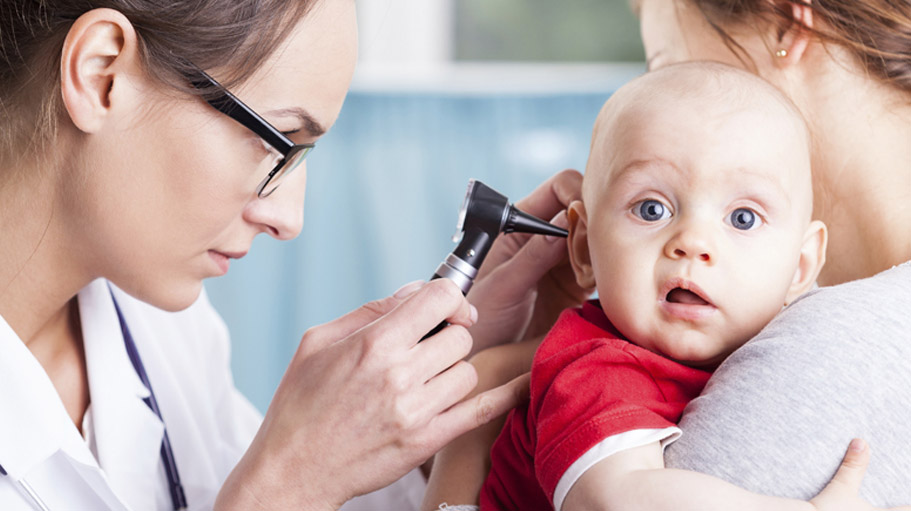 Frenulum undercutting procedure might be a necessity when the frenulum is too short and makes it hard for an infant to suck breat, which may hasten introducing the baby to formula. The procedure is performed in local anesthesia and brings immediate relief. 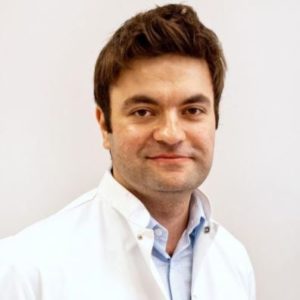 Specialization: Undergoing specialization in otolaryngology. Experience: He is a graduate of the Piasts of Silesia Me... 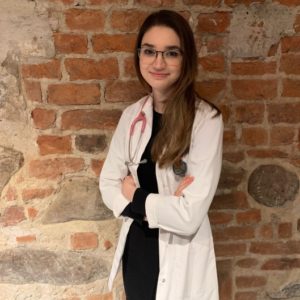 Specialization: In the process of specializing in otorhinolaryngology. Experience: She is a graduate of the Faculty o...