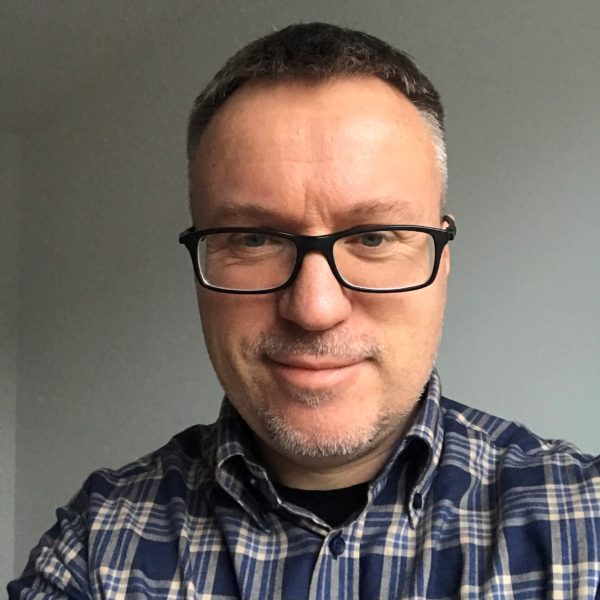 Experience: Graduated from the Medical University of Wrocław in 1999. After completing his postgraduate internship he was associated with the Psychiatric Hospital in Wrocław. He also worked in mental health clinics in Wrocław and Lower Silesia. He obtained the title of specialist psychiatrist in 2007. From 2007 to 2008 he was the head of the day psychiatric ward in Mikoszów. From 2008 to 2021 he worked as a psychiatrist in the UK. From 2012 to 2021, he managed psychiatric wards and intensive community treatment teams in England and Wales. During this period, he was also involved in the training of doctors in specialisation in psychiatry. In 2018, he was nominated for the psychiatry trainer of the year award in the South West of England.

Main areas of interest: Integration of pharmacological treatment, psychotherapy and other non-pharmacological interventions, based on the most current findings in neuroscience and on the achievements of humanistic psychology.

Training and scientific work: He has participated in numerous training courses in psychopharmacotherapy as well as in humanistic psychotherapy, cognitive behavioural therapy and Compassion-Focused Therapy (CFT).

Other: He is an attentive listener. He is guided by empathy, the desire to understand the patient’s difficulties holistically and the need to reach a therapeutic understanding.

He provides consultations in Polish and English.